Responding to an invitation from the Macquarie gallery in Sidney in 1979, Gabriel returned to Australia to produce a monumental statue of the Mare and foal, for the township of Scone (New South Wales). In the little German-settled colonial village of Handorf, near Adelaide in South Australia, he opened a gallery 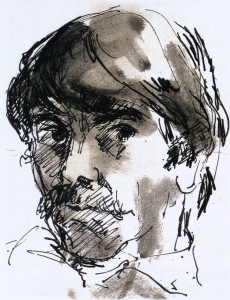 With his experience and technical knowledge, Gabriel Sterk decided to create his own art foundry, which was at the time the first of its kind in South Australia. It quickly attracted numerous other artists who came to cast works which included monumental statues of queen Elisabeth of England by John Dowie, and a life size nude by Daphne Mayo.  The see mime weightless quality of his later production would have been unthinkable without the essential technical skills that he mastered here.

These Australian years produced many portraits, equestrian studies, and monumental pieces including his Mare and foal, Four Seasons, and Ghan  (commissioned by the Australian National Railway Network)

Planning the creation of an open-air  “Sculpture Park” in Adelaide, the Premier of  South Australia coopted Gabriel’s help in 1982 for a project that would involve his returning to Europe and include the acquisition of monumental sculptures created by famous artists. Confirming and deepening Gabriel’s commitment to sculpture, his encounter with Henry Moore in Much Hadham left a deep impression. Unfortuntely, on his return to Australia, a change of government had spelled the abandonment of this project.

Between 1985 and1987 and pending a return to his roots in Europe, Gabriel travelled far and wide in the East : China, India, Indonesia. 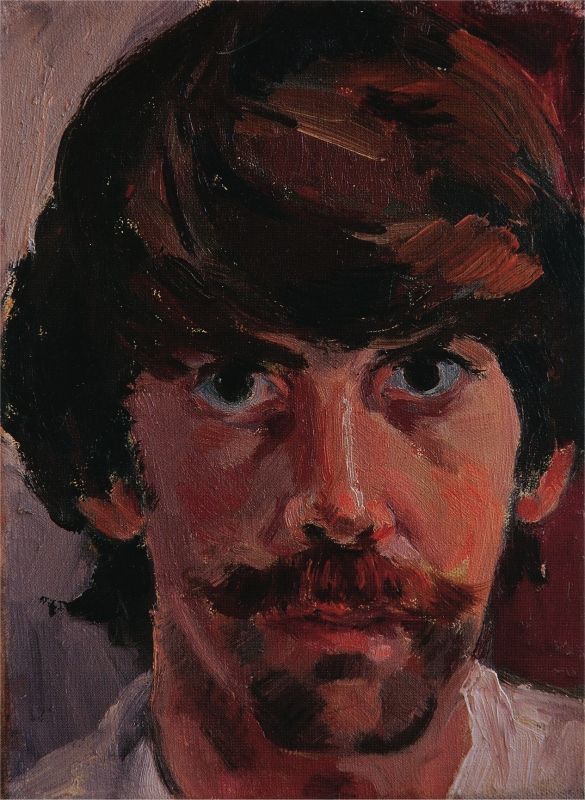 Self portrait of the artist aged thirty nine