Gabriel was admitted to the Amsterdam Royal Academy of Fine Arts on the merits of his drawings alone. Dispensed exceptionally from the constraints of normal competitive entry, he spent the following seven years there. Recognizing his potential at once, Professor Wil Hunt encouraged him to focus on sculpture. Among his teachers were professors Paul Grégoire and Piet Esser.

For his animal studies he was awarded the Uriot prize of the Academy; it was here, too, that he sculpted his Cheval Fjord, which was acquired by the city of Hilversum and placed in the gardens of its famous City Hall, itself the work of the architect Dudock van Heel. 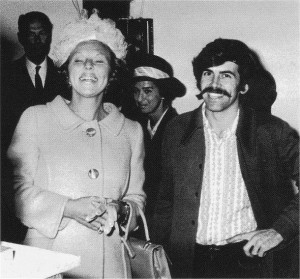 Official visit of Princess Beatrix to the artist’s studio

During these years Gabriel mastered the technical skills of the foundry :  transformational processes from an original plaster, clay, or wax model, through the molding to the final patina. Bronze, for its beauty and malleability, exerted a special appeal and became his preferred medium henceforth.

In 1972 a visit to his studio from Princess Beatrix, future Queen of the Netherlands, attracted considerable attention to his work. Shortly afterwards the Beelden aan Zee Museum (Scheveningen) acquired his Portrait de jeune fille. His career as a sculptor had begun in earnest, and he completed over thirty publicly commissioned  works. 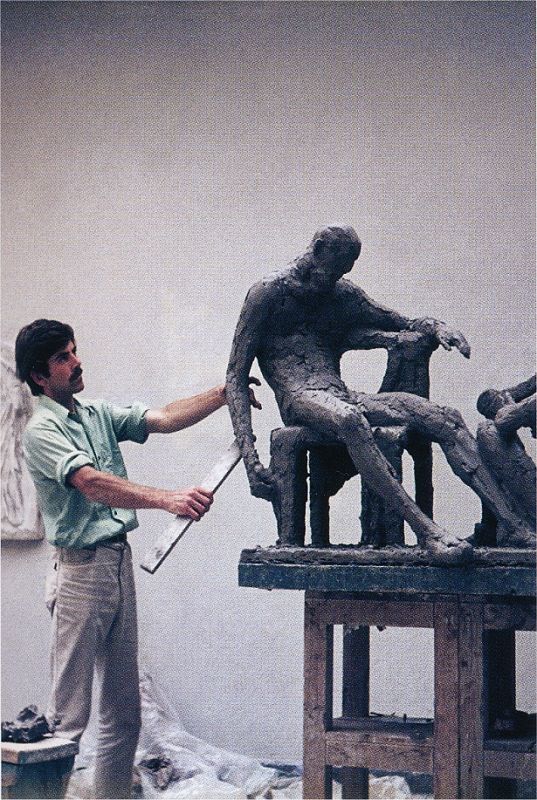