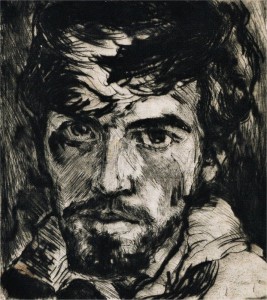 In April 1958, after a long shipboard journey, young Gabriel arrived at the “end of the earth”… in Adelaide, South Australia. The flora and fauna, so different from his native land, enchanted him, but conversion to a new language upset his schooling. Feeling isolated, he took refuge in painting. At the age of fifteen, a self-portrait with violin won him a first prize.

Discovering ex post facto the age of their laureate, the jury rewarded him also with evening classes at the Adelaide School of Fine Arts. Here he met Dora Chapman, a remarkable artist and teacher. Acting on her advice, he decided that if he was to make the most of his talent he must “go back to Europe as soon as possible”.

Defying his father’s wishes, he took the advice; forged his father’s signature – Gabriel was only seventeen at the time – and embarked on a ship heading “back to old Europe” alone.

He interrupted his voyage to spend two months visiting Italy and its museums. The Italian Renaissance exercised a deep and lasting influence upon him and his art. 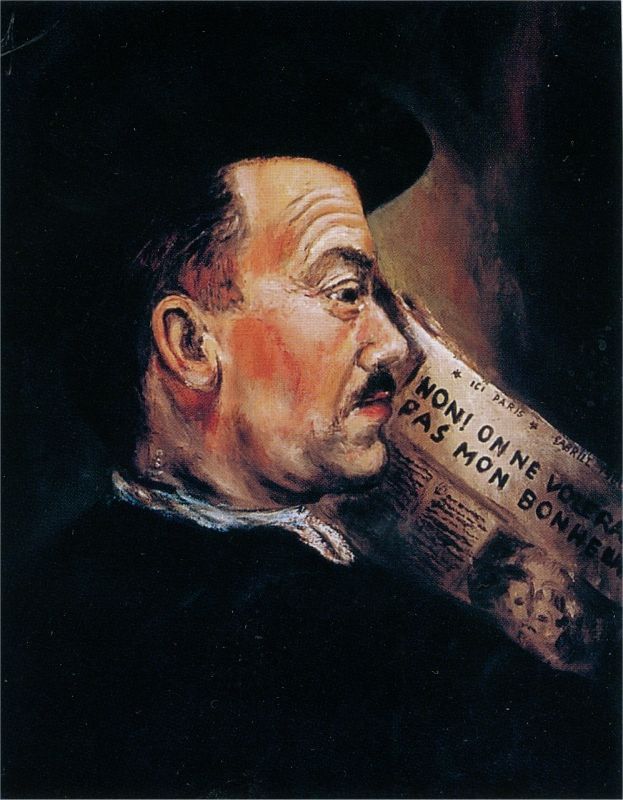 Portrait of Gabriel Sterk’s father, painted when the artist was sixteen. In his diary we read: “No! No one shall cheat me of my happiness !”